Climate and Innovation – the department starts 2023 with a name change 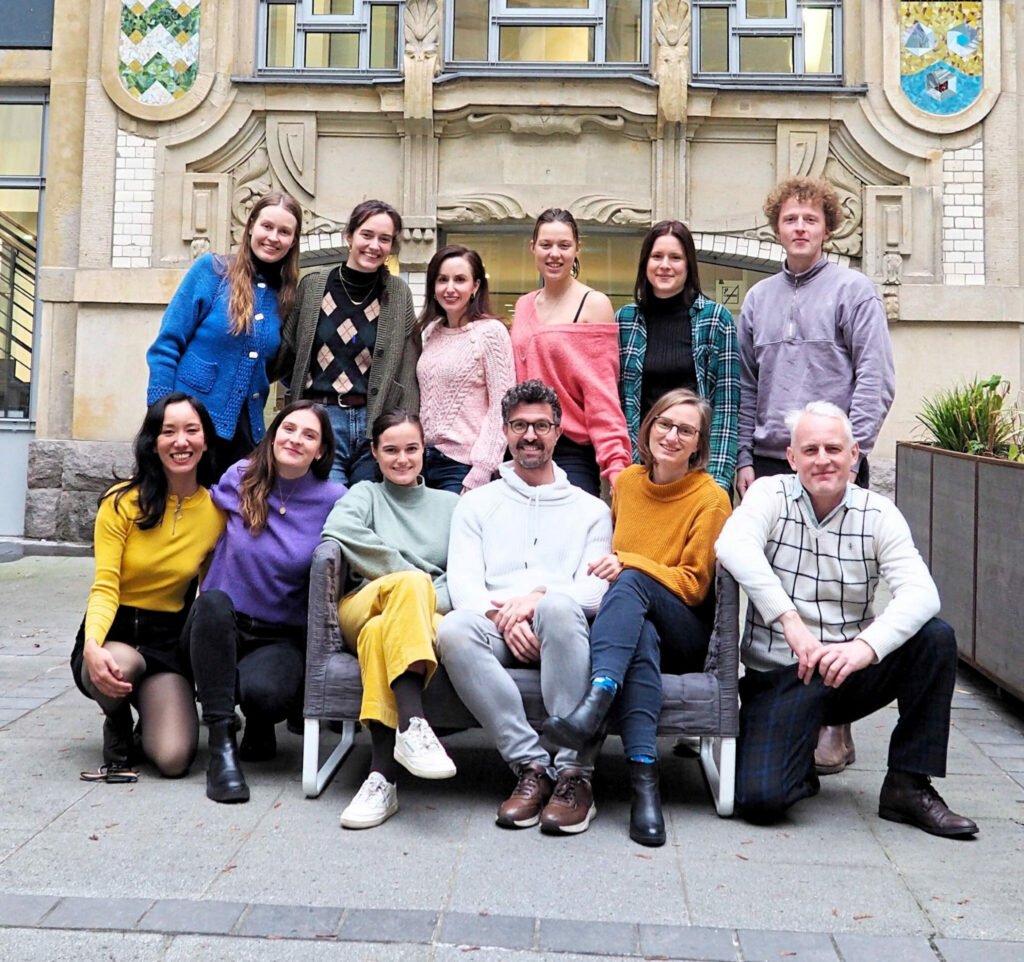 One department started the new year with a name change: Sustainability and Innovation became Climate and Innovation. The new name underlines IKEM’s ambition to identify and bring to use new approaches for dealing with the climate crisis. Find out more about the background of the name change in an interview with Anika Nicolaas Ponder, head […]

An overview of energy law and energy reality 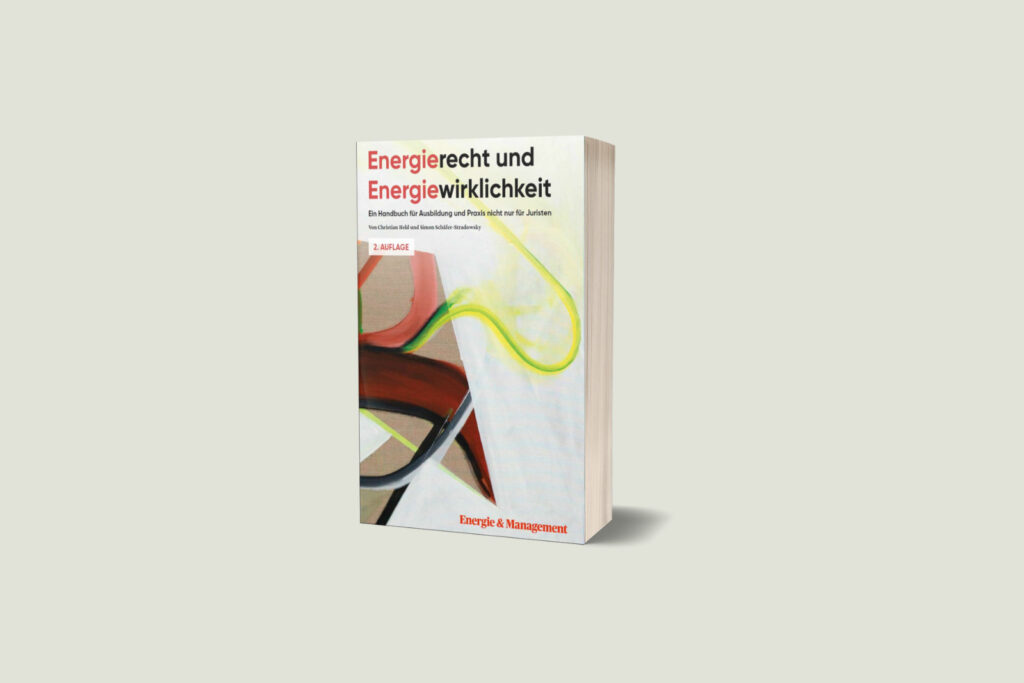 The second, completely revised edition of Energierecht und Energiewirklichkeit was released today by the publisher Energie & Management. The handbook, edited by Prof. Christian Held and Dr. Simon Schäfer-Stradowsky, introduces the basics of energy law and explains to readers how the energy world actually works, using practical examples. Energierecht und Energiewirklichkeit is aimed not only […] 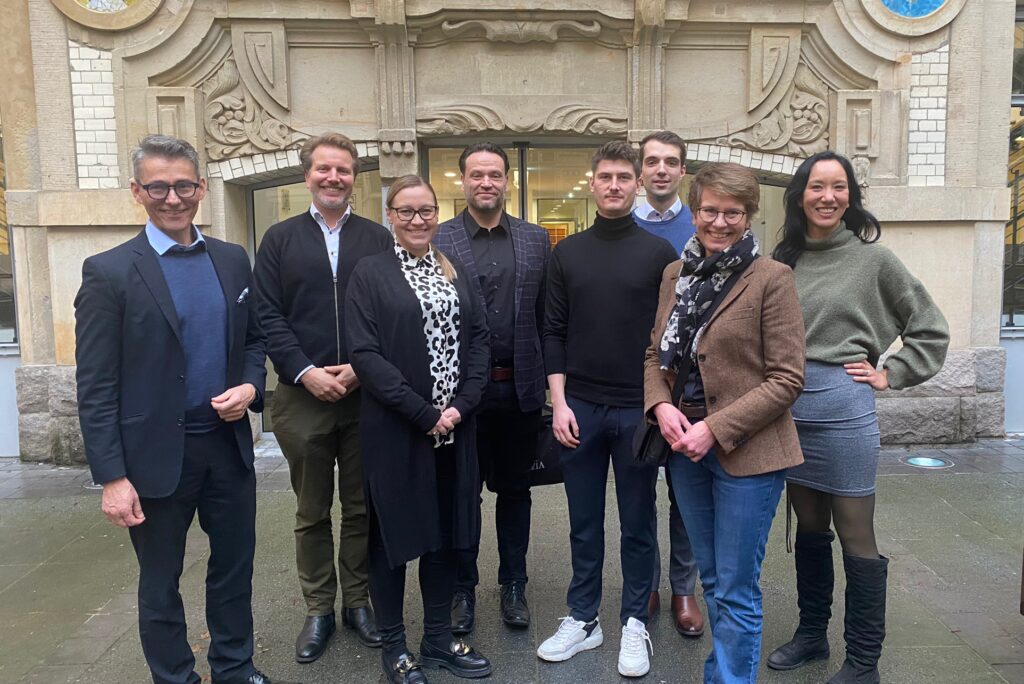 A new partnership between the Berlin-based Institute of Climate Protection, Energy and Mobility (IKEM) and Novia University of Applied Sciences (Finland) aims to advance transnational research on the energy and mobility transition in the Baltic Sea region. The cooperation agreement was signed this week during a joint workshop in Berlin. ‘Since its foundation, IKEM has […] 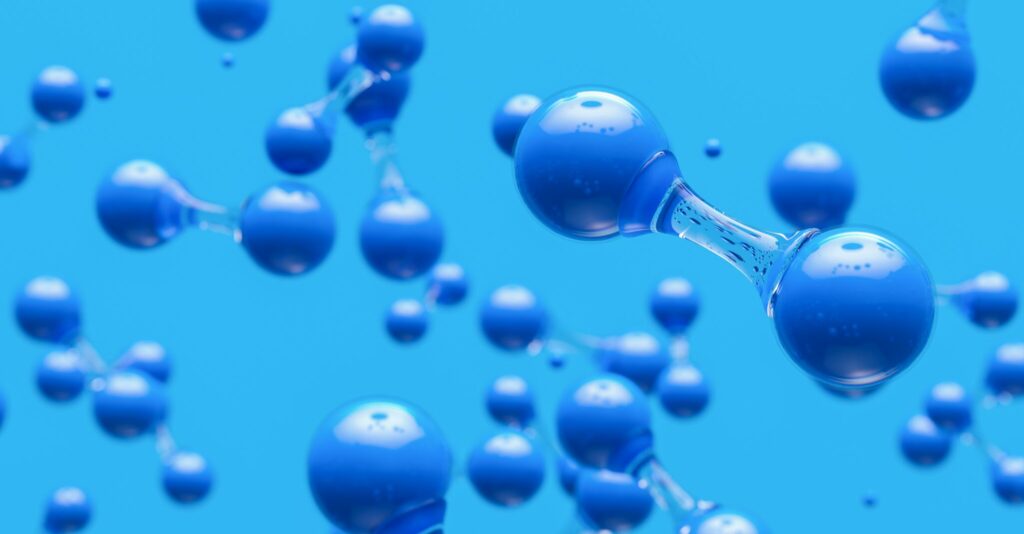 Green hydrogen is considered an essential building block for a sustainable energy system based on renewable energies. However, necessary generation and transport capacities are currently only starting to develop. The TransHyDE study now published by IKEM has examined the current German and European legal framework for hydrogen. The analysis, funded by the German Federal Ministry […] 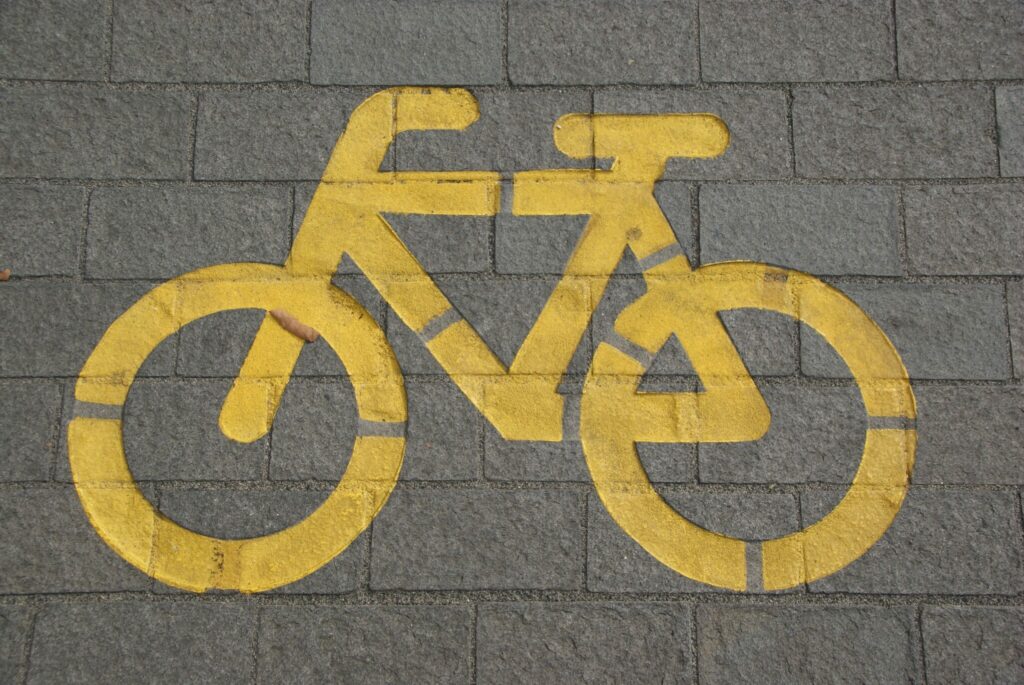 Berlin and other cities responded to the increase in bicycle traffic at the beginning of the Covid-19 pandemic by establishing pop-up bike lanes. Researchers at IKEM investigated the drivers and barriers for the establishment and consolidation of pop-up bike lanes as well as their legal basis, using Berlin as a case study. The poster, which […]

International experience for a successful transition in the Lusatia region 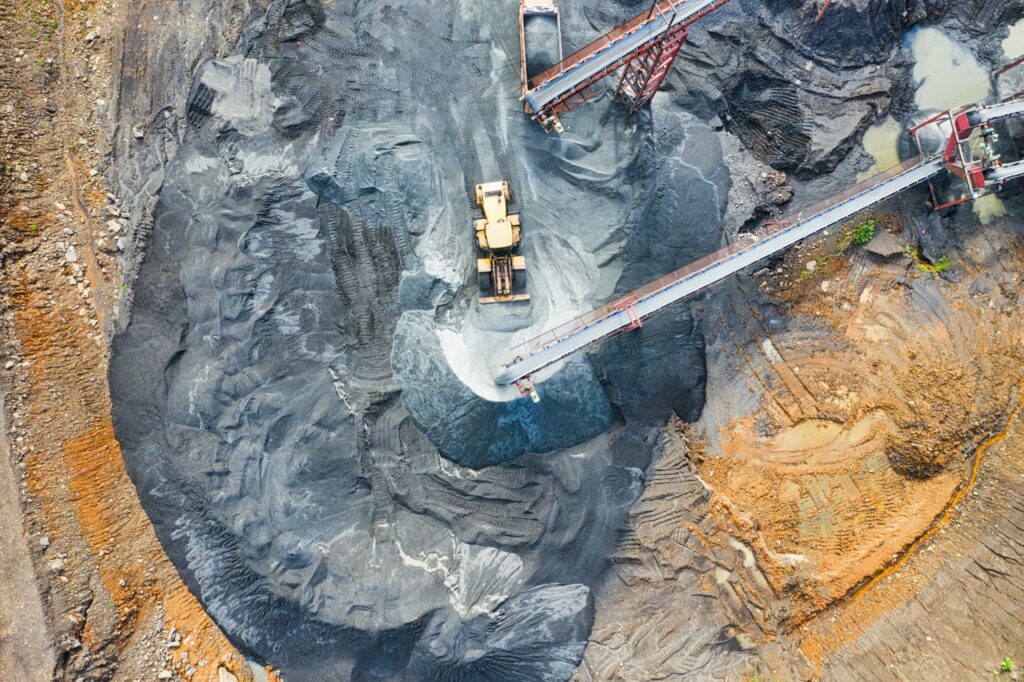 The phase-out of coal-fired power generation is crucial for achieving the 1.5- or 2-degree Celsius target agreed in the Paris Agreement. To ensure that former coal regions such as Lusatia are not left behind economically, a successful transition to renewable energies and a climate-friendly local economy is necessary. A recent study published by IKEM used […]

Motivating people to save energy: 100 studies from 25 countries show how it can be done 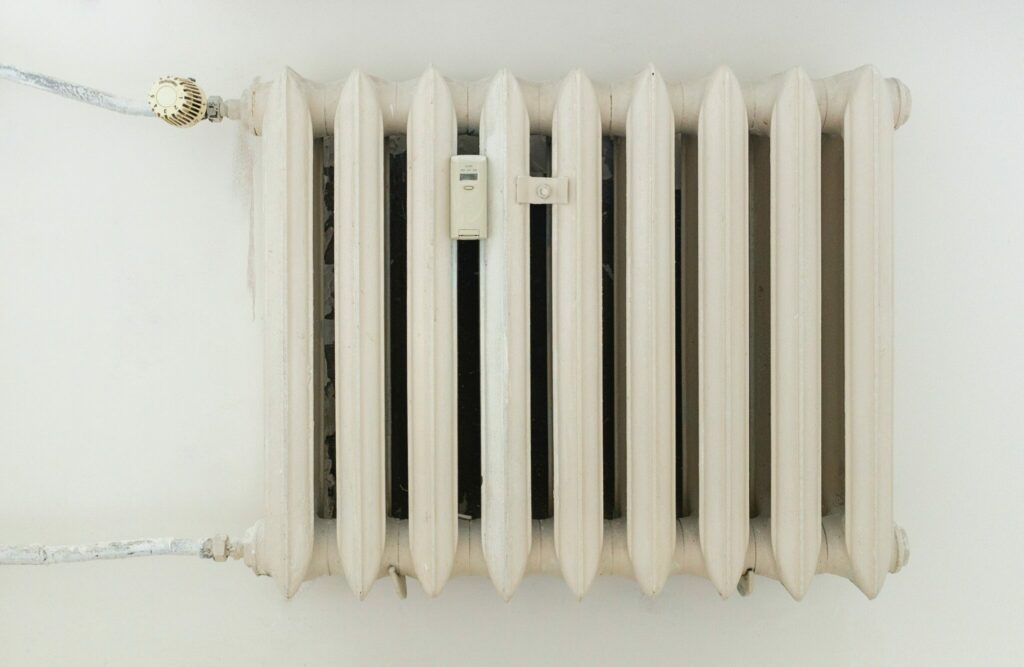 From information campaigns to monetary incentives, from voluntary commitments to games, 5-6 percent of household energy consumption can be reduced in the short and medium term through behavioural interventions, helping to mitigate the energy crisis. This is the conclusion reached by a new analysis for which Ariadne researchers from the Mercator Research Institute on Global […] 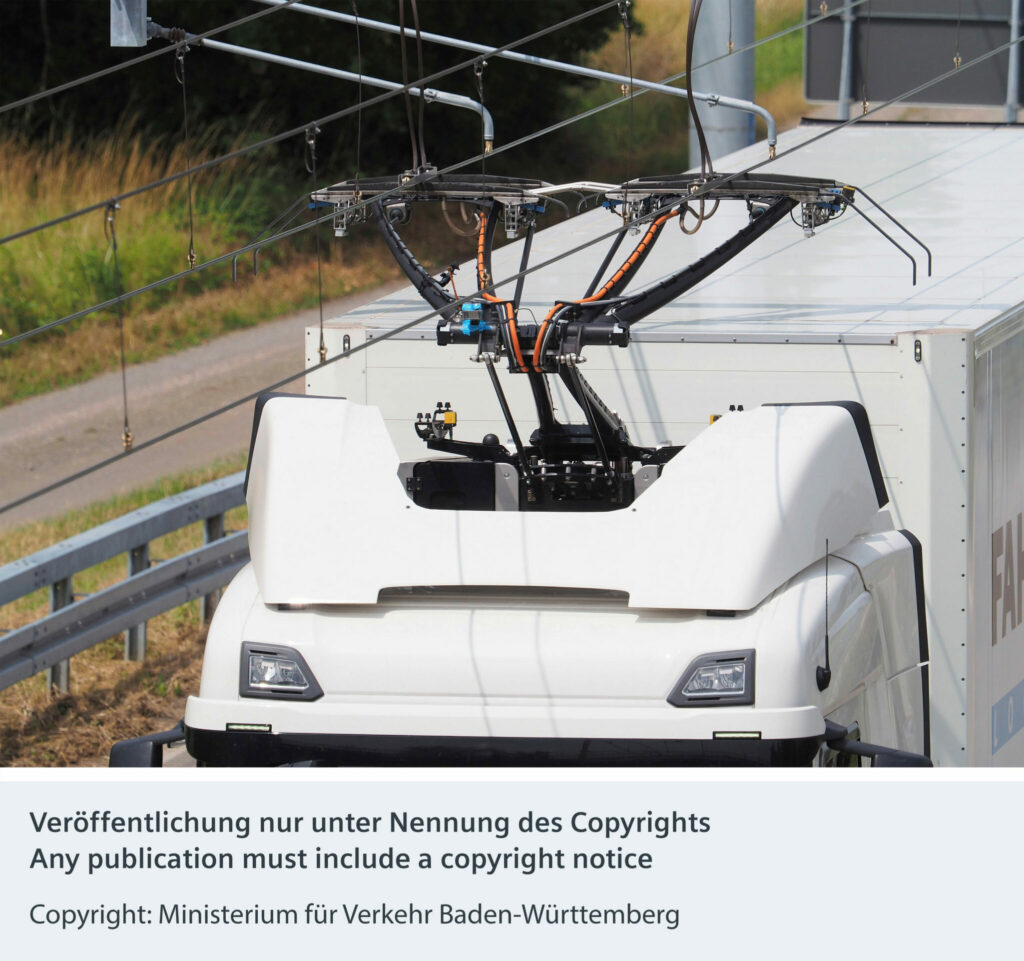 In a study published today, IKEM examines scenarios and frameworks for the extensive implementation of electric road systems (ERS) in the EU. If appropriate preconditions are met, ERS has the potential to contribute to the decarbonisation of the transport sector by providing energy for heavy-duty transport. The study concludes that the European framework requires and […] 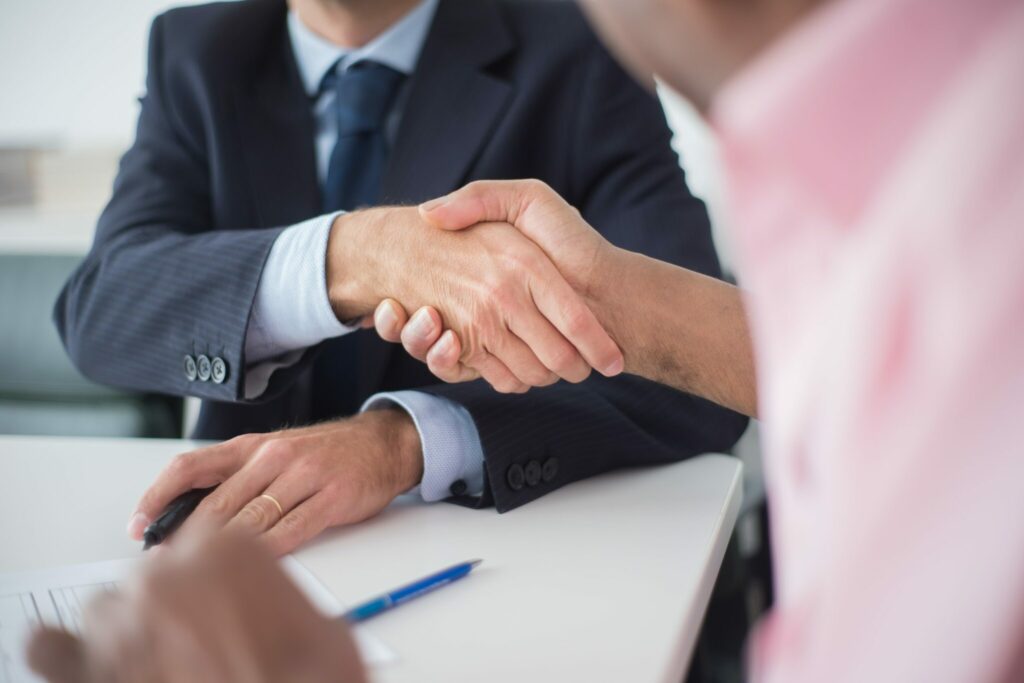 At an official COP27 side event held today in Sharm El-Sheikh, Egypt, international experts emphasised the need for new legal avenues to resolve climate-related disputes without litigation. Sharing experiences from three continents, the speakers underlined that out-of-court dispute resolution methods such as climate arbitration and mediation are on the rise. The side event was hosted […] 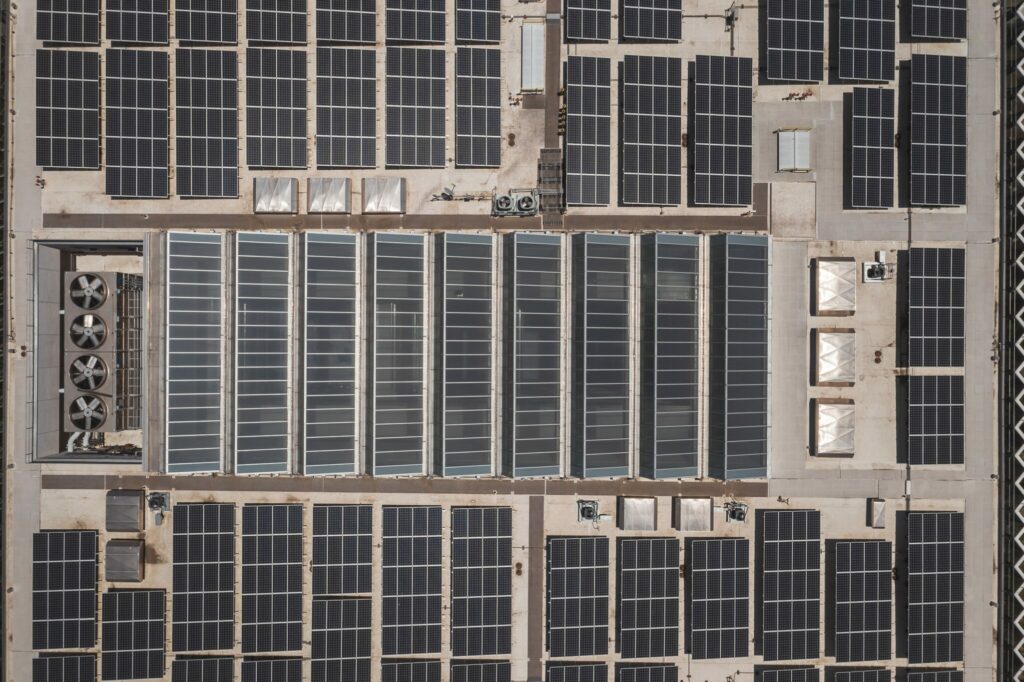 Customer installations, such as an energy supply system in an apartment building, can provide end users with a local energy supply outside of the regulated grid. The operation of such systems receives privileged treatment under energy law, which is why the solution is economically appealing, for example to supply energy to a neighbourhood. However, an […]