The TransHyDE research consortium ‘Standardisation and Certification’ has reached a major milestone in its mission to pave the way for a hydrogen economy: in late March, it finalised its work on a database that for the first time centralises information on existing standards, technical regulations, certifications and other related criteria in one location. This will […]

Concept to promote electromobility in the city of Bottrop 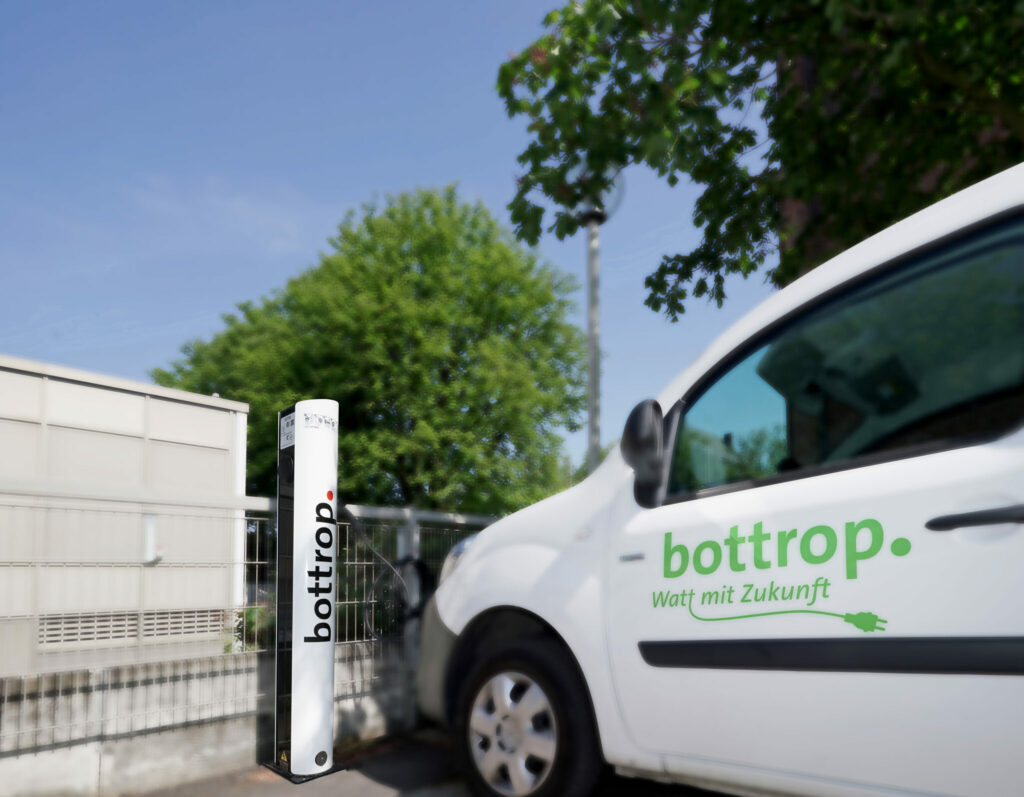 Electromobility in Bottrop will be promoted based on the electromobility concept developed by IKEM and Becker Büttner Held (BHH). In four years, the number of e-cars is expected to more than quadruple. This will reduce noise and pollutant emissions significantly. In order for the mobility transition to succeed, planners, administration and business must create the […]

HEAT’s autonomous shuttle can now be tested by everyone 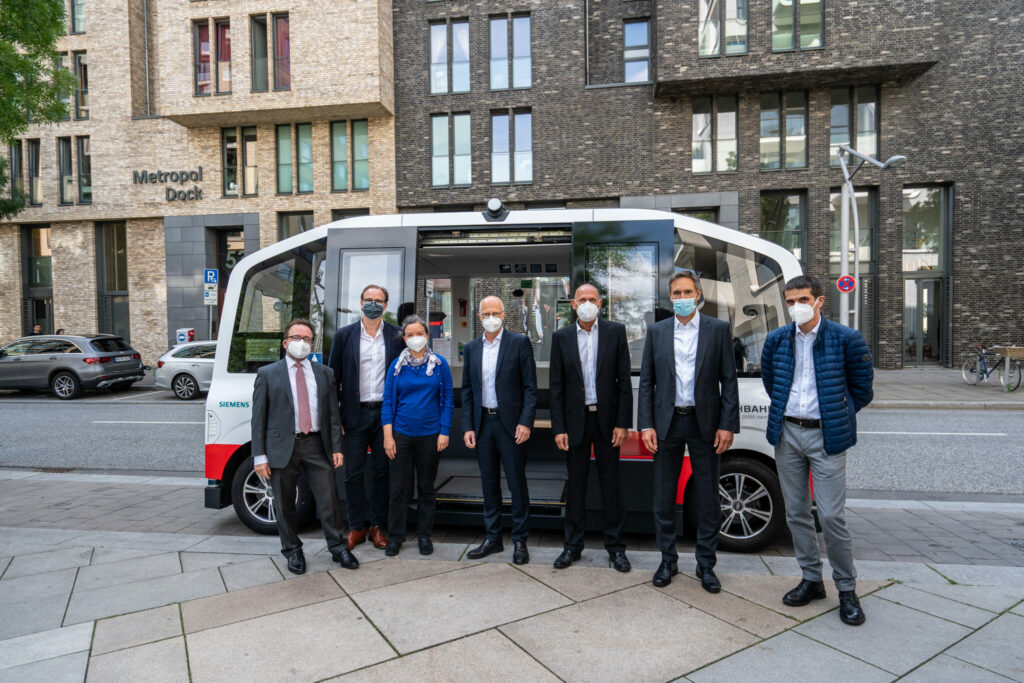 Fact Sheet: Recommendations on the protection of peatlands 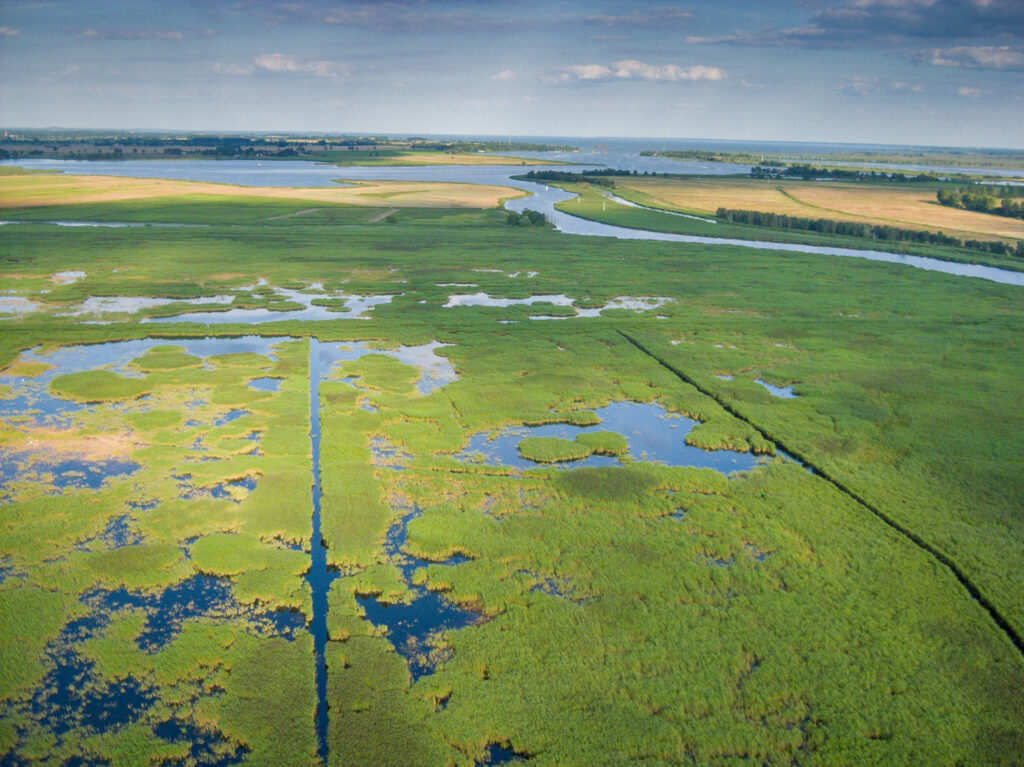 In order to use the potential of peatlands for climate protection in Mecklenburg-Vorpommern, a state climate change law should be developed that sets emission reduction targets and instruments with explicit reference to peatlands. This is a key recommendation of the new fact sheet published today by the Greifswald Mire Centrum (GMC) and the Institute for Climate […] 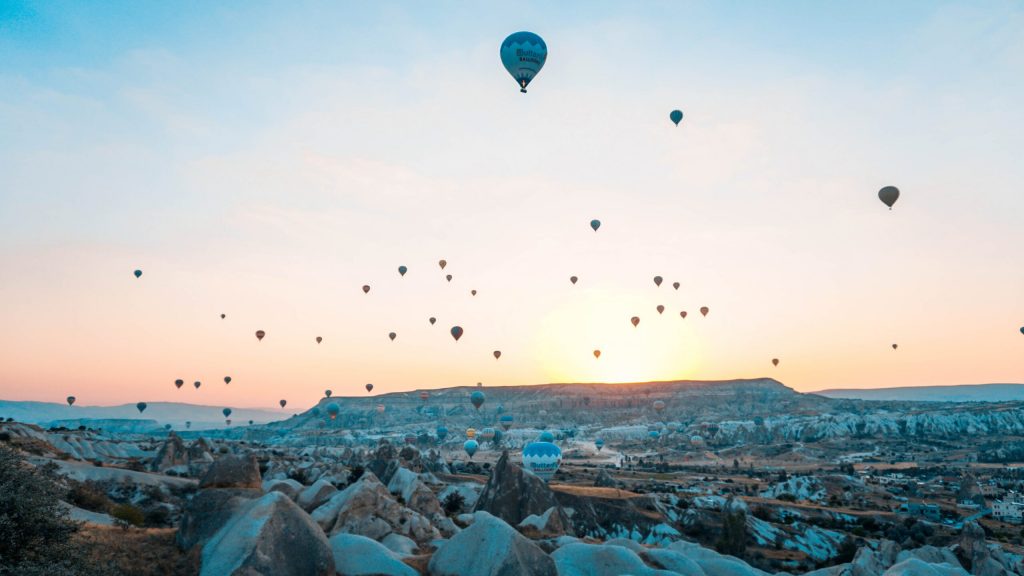 IKEM – Institute for Climate Protection, Energy and Mobility has analyzed deliberations on reform for the EEG support mechanism and presented two concrete models for financing renewable energy plants, outside the existing EEG support. The study was conducted as part of the SINTEG Funding Programme “WindNODE”, funded by the German Federal Ministry for Economic Affairs […]

Five proposals for the reform of network charges 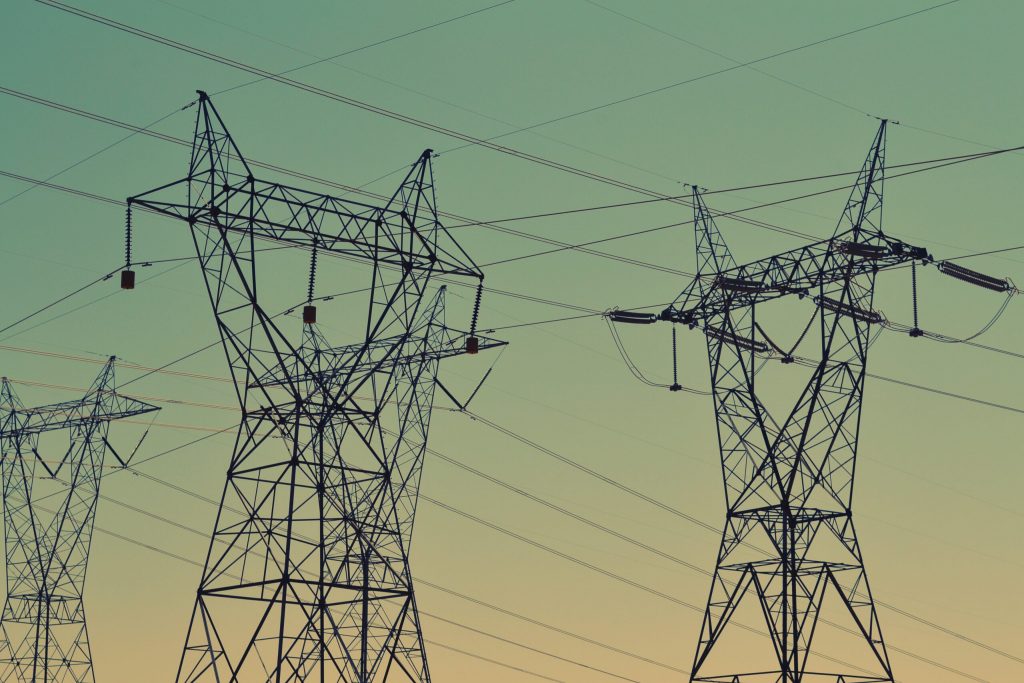 IKEM – Institute for Climate Protection, Energy and Mobility has analyzed reform approaches to the structure of network charges. Five proposals were examined that provide for a fundamental redesign of the system of network charges. The analysis was published today and was developed within the framework of “WindNODE” project. 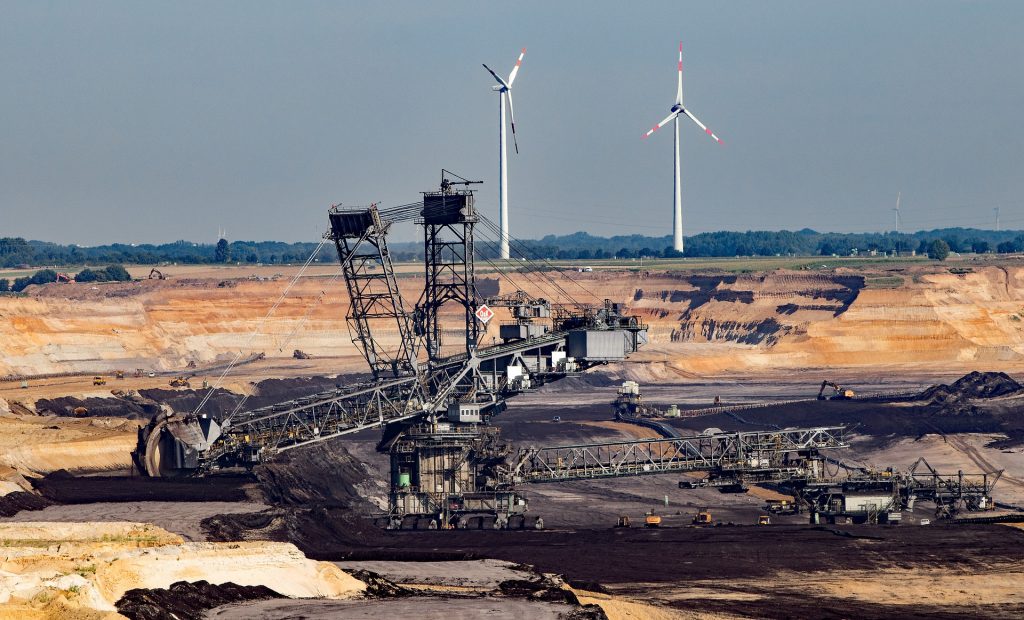 As part of the SINTEG project WindNODE, IKEM is conducting a study on the just transition of former coal regions. For this ‘Just Transition’ study, several interviews with regional stakeholders from different coal regions have been held in the past weeks. The findings from these interviews will be used to support other regions affected by […] 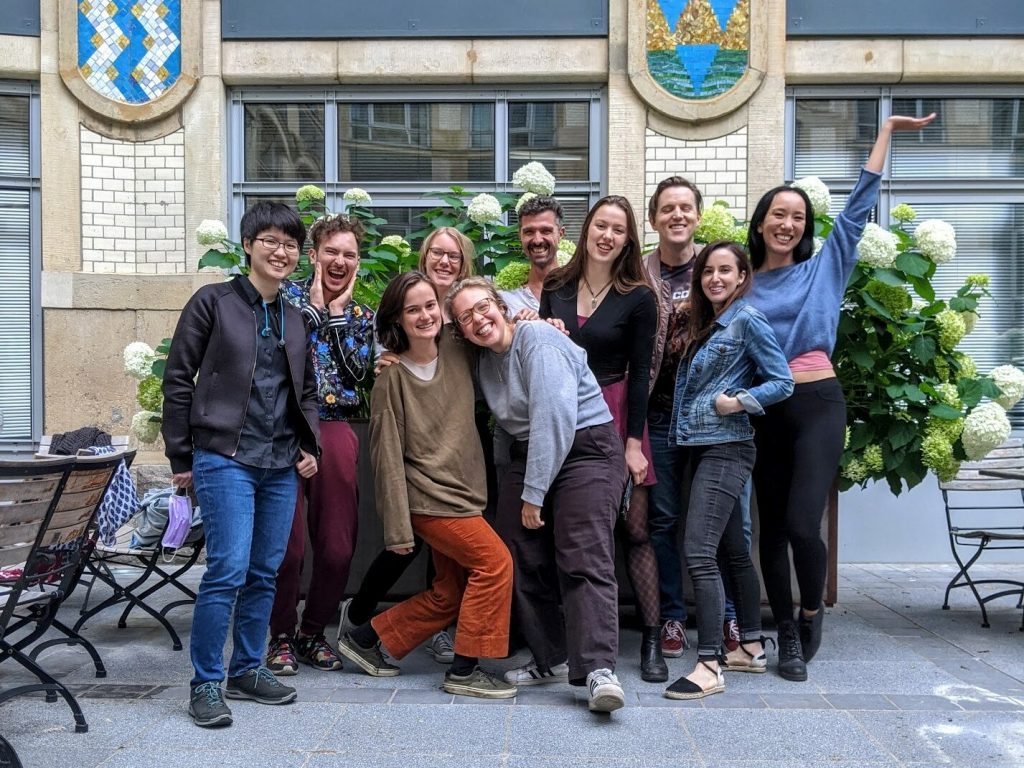 IKEM’s idea of an ‘Energy Transition-o-Mat’ won the ‘Society of Ideas’ prize in a competition of the German Federal Ministry of Education and Research.  Inspired by Germany’s well-known Wahl-o-Mat which facilitates the choice of party for which to vote, the Sustainability & Innovation team has designed an innovative tool that gives concerned citizens personalised information on the climate causes in which they can best invest time […] 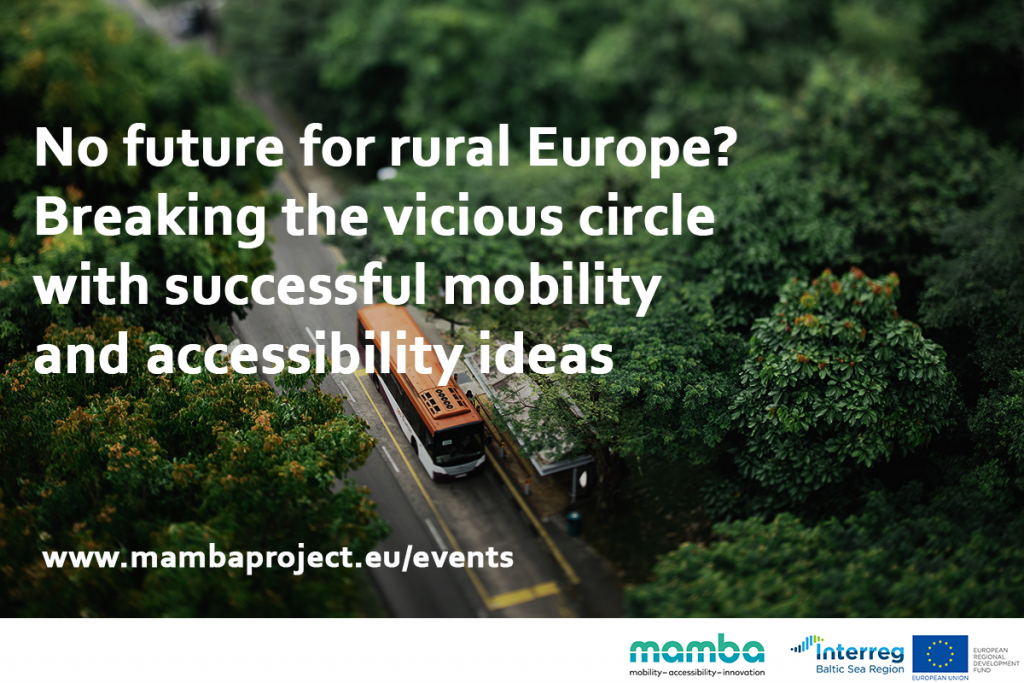