Prof. Dr. Barbara Praetorius is Professor of Economics with a focus on energy and environmental economics at the Berlin University of Applied Sciences (HTW). She was co-chair of the Commission on Growth, Structural Change and Employment appointed by the German Federal Government. Until 2017 she was deputy director at Agora Energiewende. From 2008 to 2014, she headed the Principles and Strategy staff unit at the Association of Municipal Enterprises (VKU). From 1992 to 2008 she worked as a senior researcher and project manager at the German Institute for Economic Research (DIW) Berlin. There she most recently headed an interdisciplinary research team of several research institutes on technical, organizational-political and behavioral innovations in the electricity system. Dr. Barbara Praetorius received her doctorate in 2000 from the Free University of Berlin on the reform of the electricity industry in South Africa. 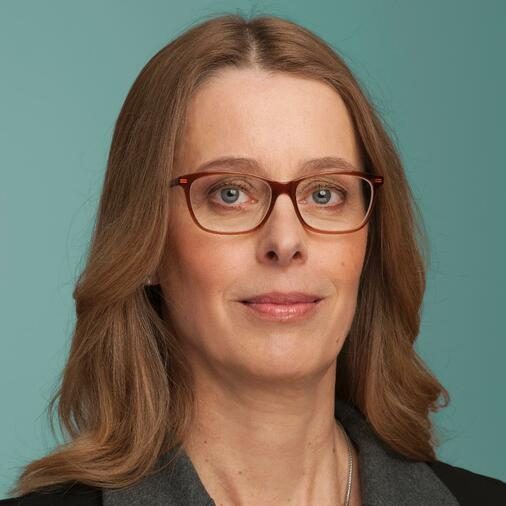 Member of the Advisory Board