“When I saw how resource exploitation had changed Siberia, I realised we need to start living in a more efficient and more sustainable way.”

Aleksandra Novikova was a Lead Author of the Fourth Assessment Report, published by the Nobel Prize-winning Intergovernmental Panel on Climate Change (IPCC) in 2007. The German Federal Ministry for the Environment, Nature Conservation and Nuclear Safety (BMUB) has also nominated her to serve as a Lead Author of the upcoming Sixth Assessment Report. Aleksandra has studied in Siberia, Hungary and California and holds a PhD in environmental sciences and policy. She leads the Energy Efficiency and Climate Finance team at IKEM. 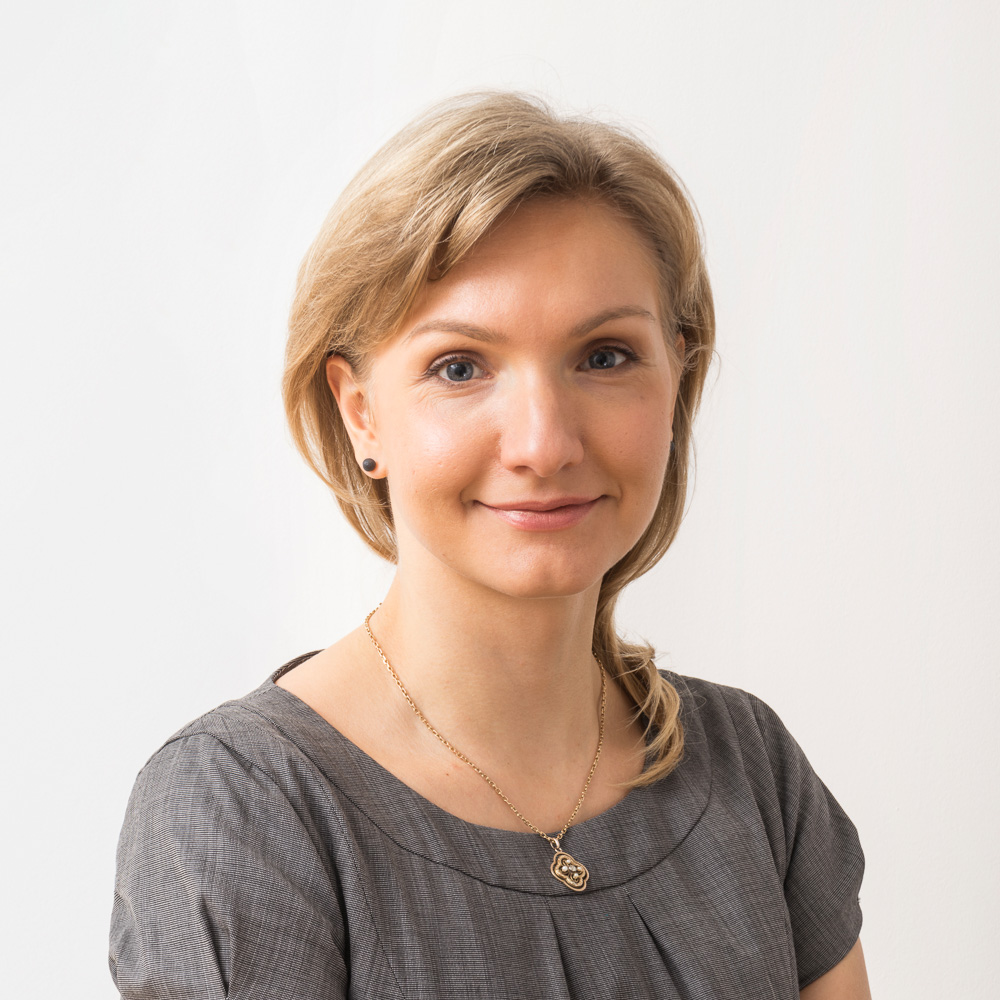 I always wanted to become a scientist. I knew that when I was still a child. My dream was to be an inorganic chemist and perform experiments. I come from a family of scientists: my parents belonged to the first generation of aeronautics and space programmers. I also had the exceptionally good luck of being able to spend the last two years of school at a boarding school for gifted children. The former Soviet Union had four of these boarding schools, which were part of a Russian programme to train future scientists from the school’s bench. So, I essentially never had a choice – I had to be a scientist.

The dream came crashing down in the 1990s: the old system was gone, and a new one wasn’t in place yet. We are often called the ‘lost generation’ in Russia. Our old values were lost – including the value placed on being a scientist, which became one of the lowest-paid professions of all. Times were hard. My family asked me to study something more practical than inorganic chemistry, so I decided to study mathematical economics at Novosibirsk State University in Siberia. Alongside my studies, I worked as a research assistant in the economic laboratory at the Institute of Oil and Gas Geology of the Russian Academy of Sciences. During that time, two things happened. First, I realised how important energy is for economic development and ultimately for human development. Countries and regions rich in energy have a higher human development index. Second, I witnessed firsthand how the exploitation of oil and gas fields made an impact on the fragile landscape and biodiversity of the taiga and the tundra. When I saw how resource exploitation had changed Siberia, I realised that we need to start living in a way that is more efficient and more sustainable. So, I switched sides: I shifted my focus from energy production to energy consumption. I completed a master’s programme and later a doctoral programme in environmental sciences and policy at Central European University (CEU) in Budapest.

While at CEU, I worked under the supervision of Professor Diana Ürge-Vorsatz, a world-renowned expert in environmental science. She was a Coordinating Lead Author of the Fourth IPCC Assessment Report, and I was the right person in the right place at the right time: I helped her prepare the report chapter on mitigation in buildings. The decarbonisation of buildings is particularly important, because at a global level, buildings are one of the sectors consuming a large share of energy and directly or indirectly responsible for a large share of greenhouse gas emissions. These years of intensive work with leading world scientists were amazing, and I had a chance to work on very challenging topics. Based on my contributions, I was nominated as a Contributing Author, but ultimately our findings were so significant that I was nominated as a Lead Author. Our conclusions contributed to a growing international awareness of the enormous role that the building sector plays in mitigation of climate change. This awareness is reflected in the growing number of policies that aim to improve energy efficiency and building-integrated renewable energy. I am very pleased that our work helped shape better policies around the world. In 2007, the IPCC was awarded the Nobel Peace Prize. This was a nice recognition of the authoring scientists, who usually work on the report without financial compensation – that means the research has to be done on weekends and at night, in addition to normal work. But even more importantly, it was an important recognition of why we were doing it – to call attention to an unequivocal global challenge. I am very honoured that I was also nominated to serve as a Lead Author of the forthcoming Sixth Assessment Report, which will be published later in 2021. This time, I was nominated by the BMUB based on life-long achievements on the topic.

After the fourth report was completed, I became a research scholar at the Lawrence Berkeley National Laboratory in California, where I wrote part of my doctoral thesis and contributed to projects in the US. The Berkeley Lab brings together the best scientists from around the world, and many of my current role models are people I met during that time. Their influence still shapes my standards for my own research.

Since 2014, I have worked as a senior research associate at IKEM, where I focus on the evaluation of energy efficiency and climate mitigation policy and the financing of climate actions at international, national and subnational levels. We assess policies to understand what worked and what did not, and we contribute to work on various aspects of financing climate action. This is important because climate measures require a great deal of additional capital or restructuring of the current capital assets, but public budgets are limited. Most of my research centres around the building of bridges between Western Europe and the rest of the world – especially Eastern Europe and Southern Europe, but also the rest of Eurasia.

I was very fortunate to obtain scholarships for my studies, and I am thankful for everything I was able to learn. That makes me want to give back to the world – to share my knowledge and experience and make this world a better place.

As told to Adrian Röhrig.