In line with the focus on carbon markets and the Article 6 rulebook at this year’s COP negotiations, IKEM will participate in events to share ideas for net-zero market designs that increase climate ambition and economic advantages for sustainable action. In particular, IKEM will focus its participation and advocacy on the sustainable future of cities and a framework that provides coherent pathways to carbon neutral sustainable urban planning. 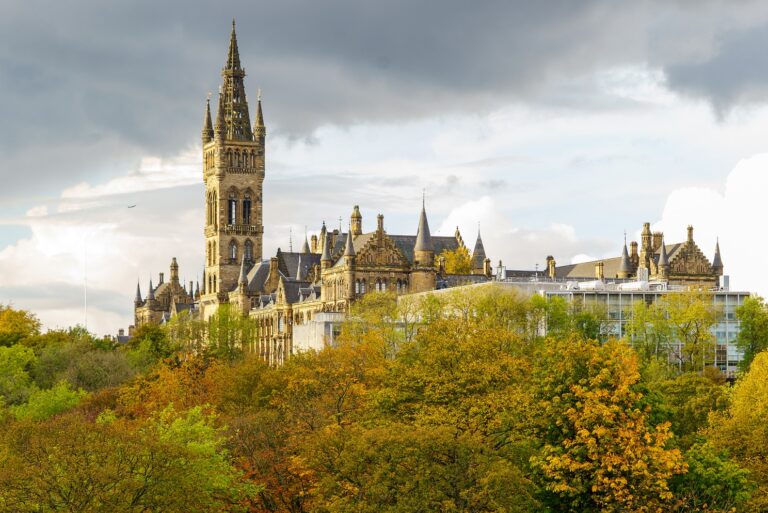 Sustainable urban planning: regulatory frameworks for and investment in rapid decarbonization of cities

Responsible for about 75% of global GHG emissions, cities are major contributors to climate change and must therefore become active drivers of climate action.

City governments play a key role in planning and regulation, along with creating the appropriate conditions for investment in carbon neutral sustainable urban planning. As part of this year’s Climate Law & Governance Day, IKEM invites mayors, legal experts and stakeholders to discuss best-practice examples for the decarbonization of cities. 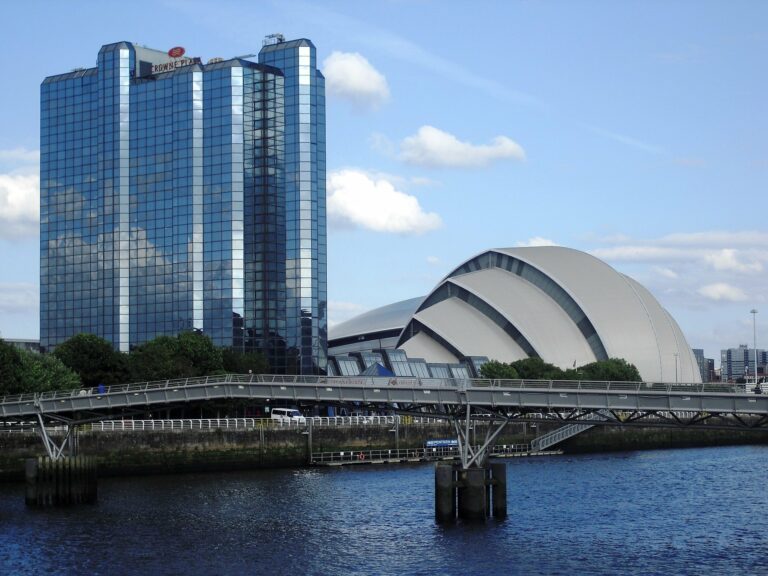 We are looking forward to this interactive panel discussion hosted by the Centre for International Sustainable Development Law (CISDL), Asociación Ambiente y Sociedad (AAS), Centro Alexander v. Humboldt and IKEM. The event features climate law and governance experts from around the world and focuses on strengthening Paris Agreement ambition, transparency and compliance. IKEM will share its research on implications, opportunities, and challenges specific to a sustainable transformation of cities. 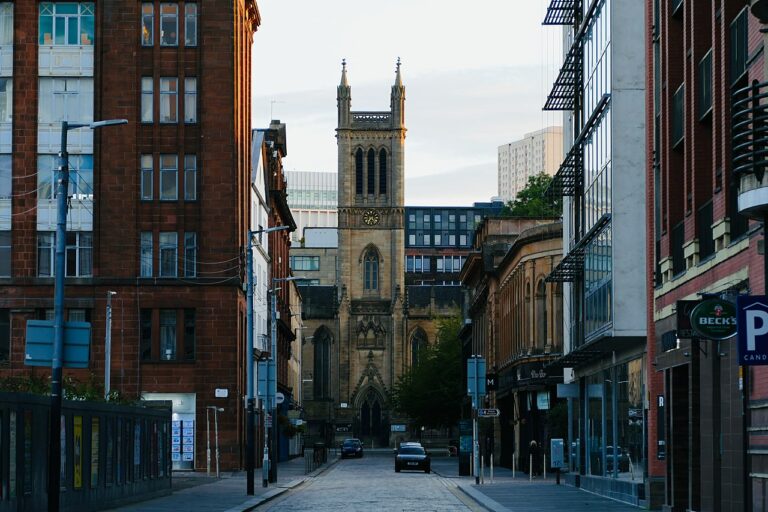 IKEM director Prof. Dr. Rodi will be part of a roundtable discussion hosted by the COGITO Epistemology Research Centre as part of the UK Universities Network COP26 Innovation Showcase. Other panellists include: Mona Simion, Chris Kelp (University of Glasgow) and Giada Frantantonio (University of Edinburgh). 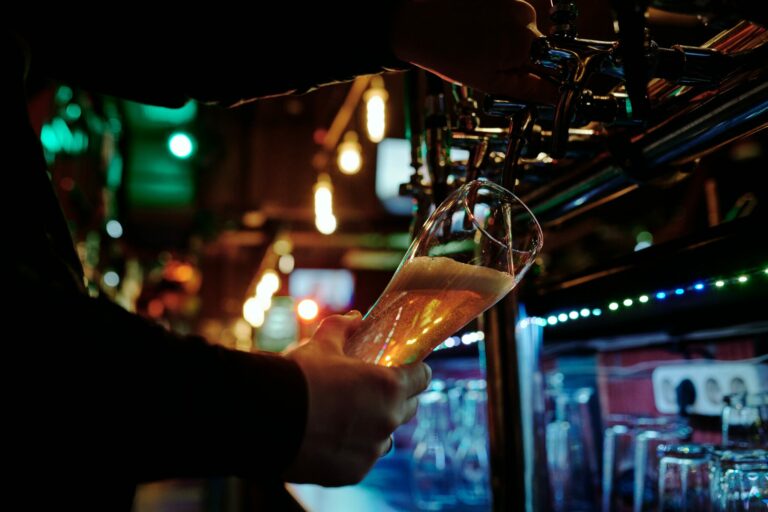 Cities are responsible for two-thirds of the world’s energy consumption and generate around 70% of global carbon emissions. There is significant variation in emission levels between cities due to differences in specific processes and other factors, including geographic location, economic strength, and household income levels. But despite such variation, the main sources of emissions in cities around the world are on-road traffic and fuel combustion in residential and commercial buildings.

In the future, the urban population will continue to grow as the global population increases. It is estimated that, by 2050, the number of people living in cities will have risen by 2.5 billion since 2018. To support this population growth, urban land area will likely grow by a factor of 2.5 in the same timeframe. This will exacerbate current problems, for example by extending ‘heat island’ effects to newly developed urban land.

n addition to their damaging impact on the natural environment, today’s cities harm the health of their inhabitants. Air pollution with nitrogen oxides, particulate matter and other pollutants is usually higher in urban areas and responsible for countless premature deaths each year. The risk of stress-related mental illness is also greater in cities than rural areas, as is the prevalence of allergic diseases.

In short, today’s cities are not healthy for the people who live there or for the planet as a whole. In accordance with the United Nations Human Settlements Programme (UN-Habitat), IKEM proposes ‘Rethinking the Form and Function of the City’ to address this issue. 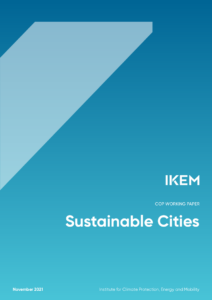 For this year’s COP, IKEM has summarized its current research in the working paper “Sustainable Cities”. This analysis takes an in-depth look at what makes a city sustainable and identifies three cross-cutting fields of action that will allow cities to move towards this goal.

Art. 6 of th Paris Agreement (PA) provides for various voluntary options for Parties to jointly implement their nationally determined contributions (NDCs). However, countries will not be the only stakeholders potentially participating in international carbon markets: Article 6.4 PA explicitly acknowledges the need to incentivise and facilitate the participation of private entities in the mitigation of greenhouse gas emissions (GHG). This policy paper provides recommendations on how the rulebook for Art. 6.4 PA can be designed to best enable private sector engagement without putting environmental integrity at risk. 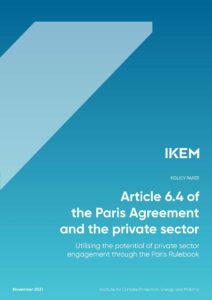