‘Water is becoming an endangered good’ 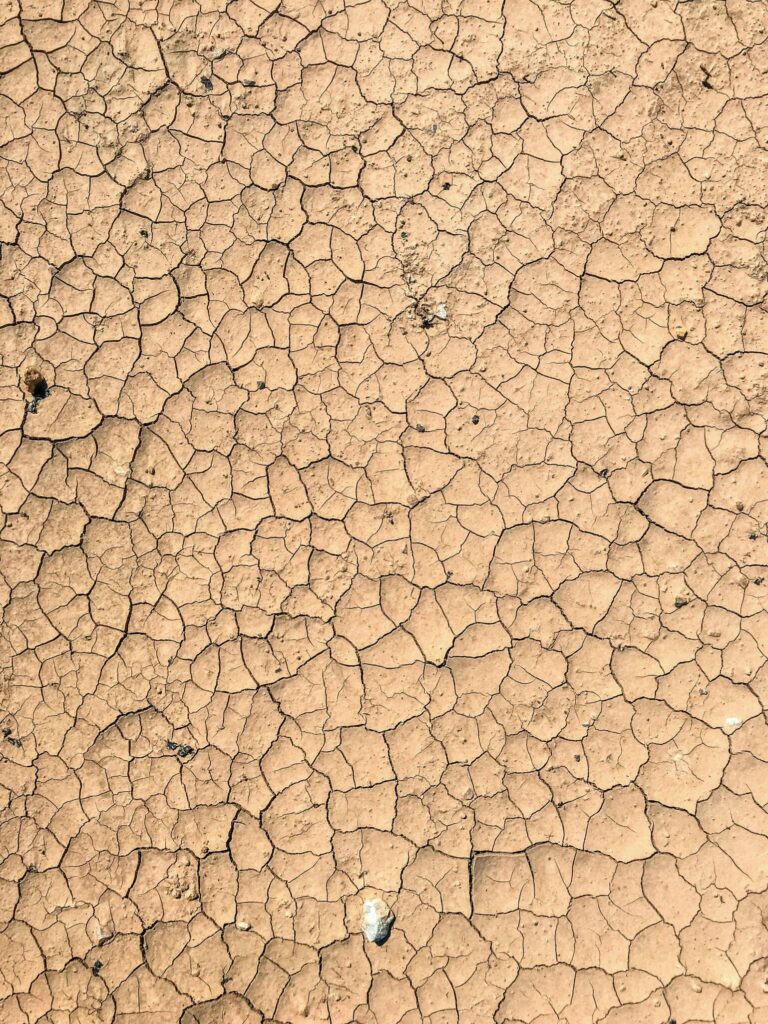 IKEM signed a collaboration agreement on 14 September with the University Institute of Water Research and Environmental Sciences (IUACA) of the University of Alicante, Spain. The collaboration offers an opportunity for IKEM to extend its work on water-related challenges, building on its existing research on nature-based solutions. Mariana Moreno Kuhnke, who earned a master’s degree […] 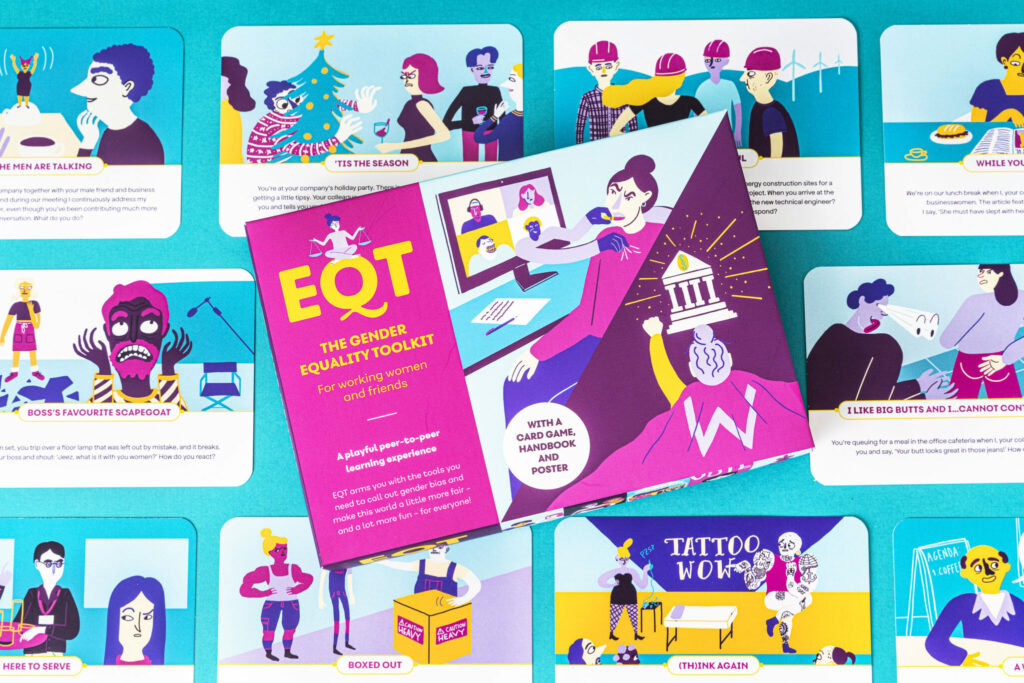 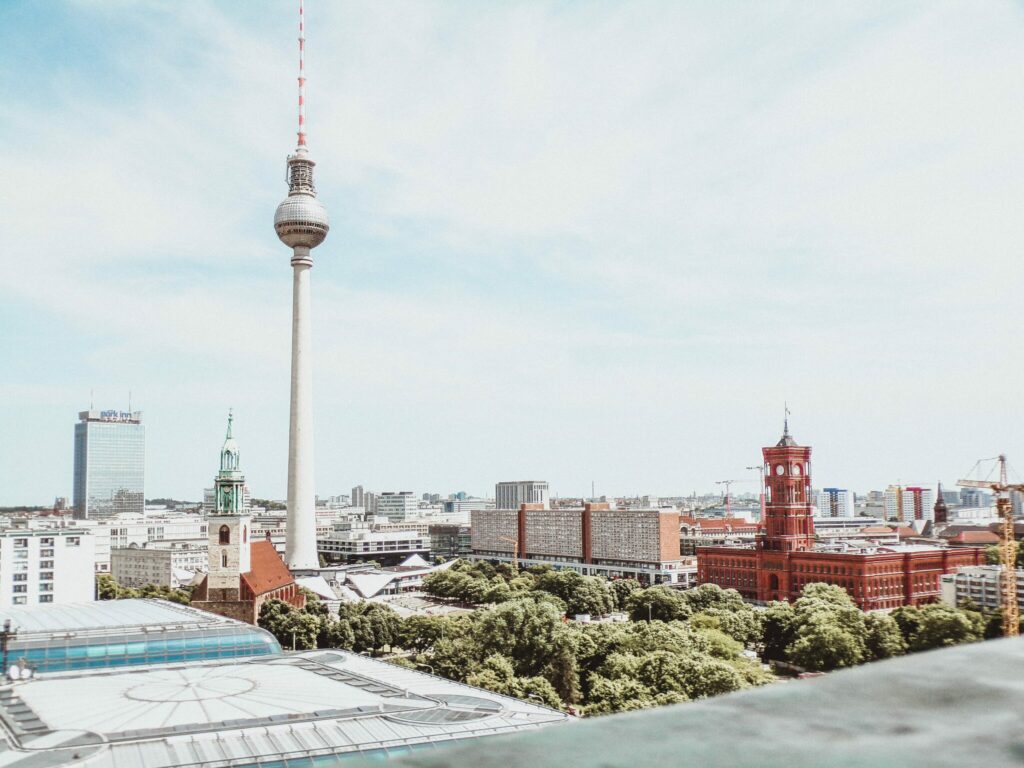 The MEISTER project was designed to improve the conditions for ‘smart e-mobility’ in three major European cities. Maxim Blankschein, a senior research associate in the Mobility Department, managed the project at IKEM. He spoke with us about why the cities were interesting to research and what he learned from the MEISTER project. IKEM: There’s a […]

A shared commitment to the energy transition 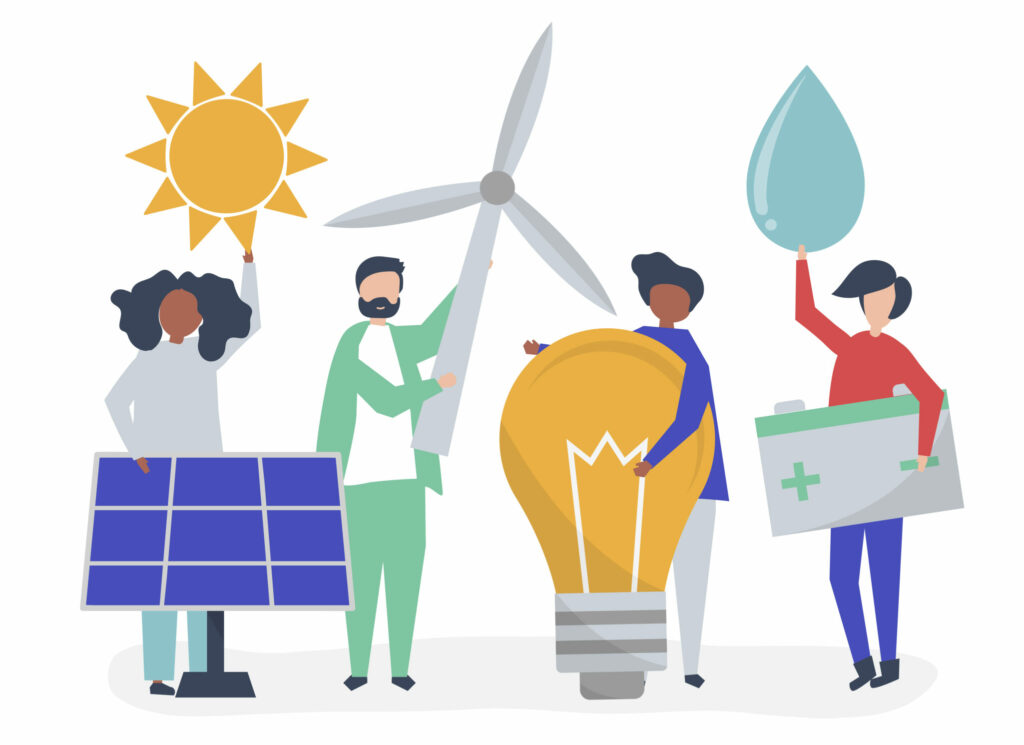 Since 2014, IKEM has collaborated with the Brandenburg-based energy provider ENERTRAG on a range of topics ­– from the expansion of renewable energies to the development of new concepts for community and citizen participation. After eight years of close cooperation on energy transition projects, the organisations still have ambitious plans for the future.  The collaboration […]

‘What makes IKEM really strong is our emphasis on social empowerment’ 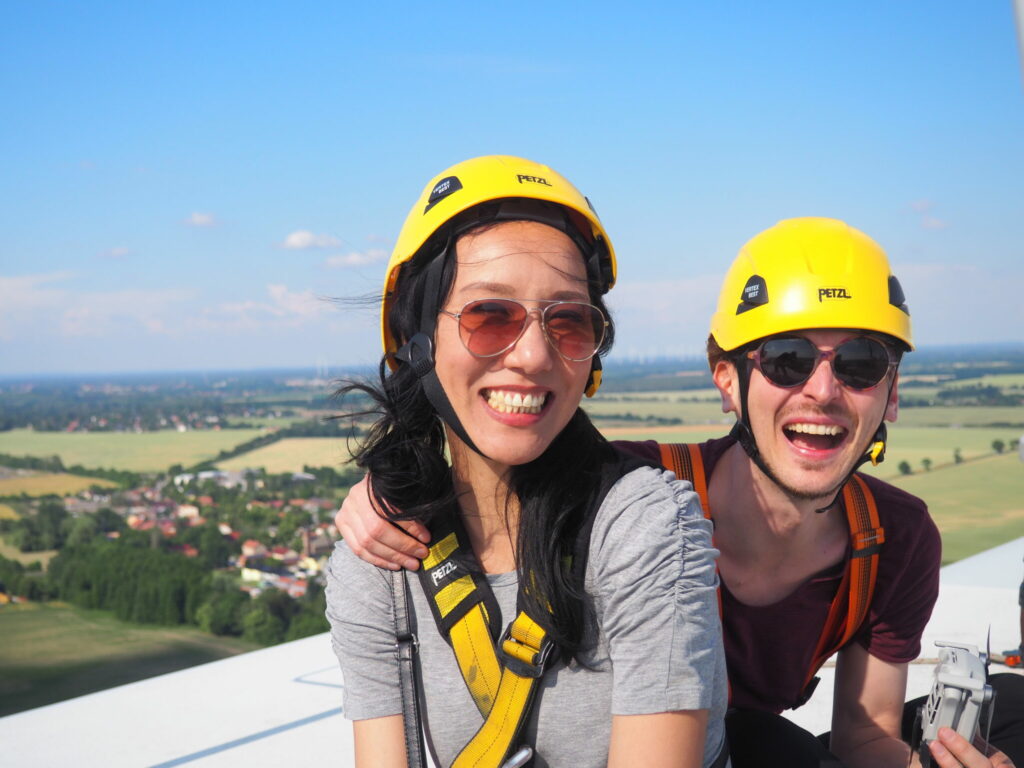 In the 12 years since its founding, IKEM has evolved from a start-up aimed at filling a gap in legal research to an international and interdisciplinary research institute – and UN-recognised NGO – that drives climate change mitigation and the energy transition in a variety of ways.  Despite all the changes, in certain respects the […]

From theory to practice: Chibuikem’s story 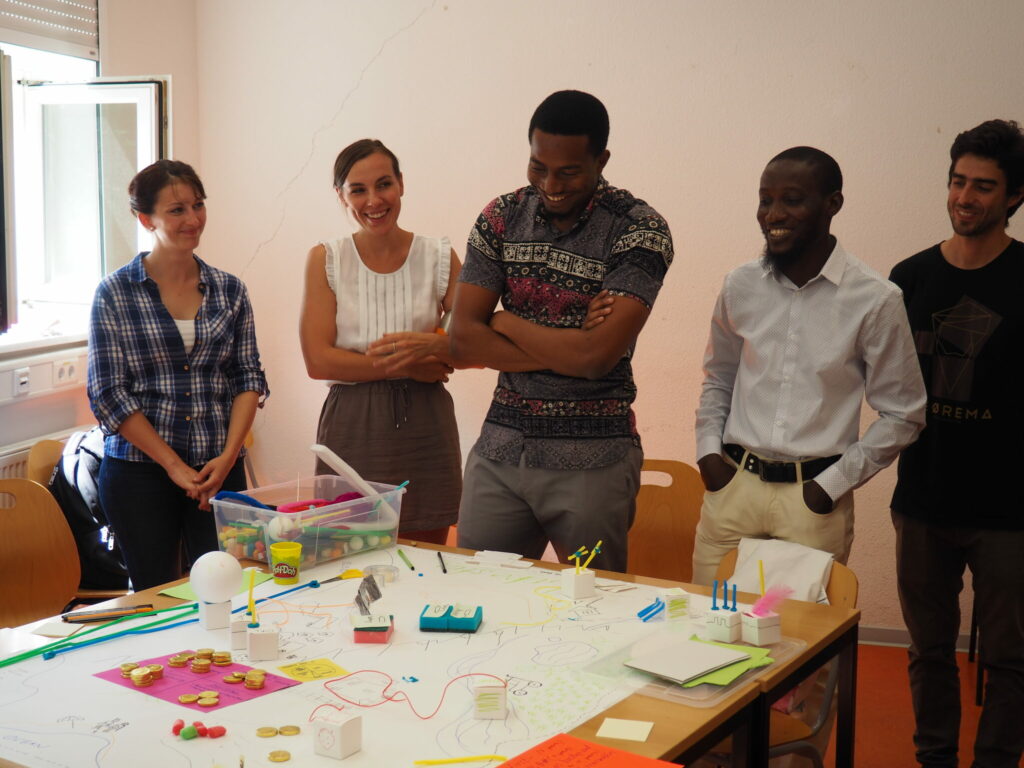 In 2017, Chibuikem Agbaegbu participated in IKEM Academy for the first time. The interdisciplinary exchange and discussions of innovative solutions at the Academy so inspired the renewable energy expert that he returned in 2018. The following summer, he came back to the Academy – this time, as a speaker. In his presentation to Academy participants, Chibuikem drew on his experiences in Nigeria […] 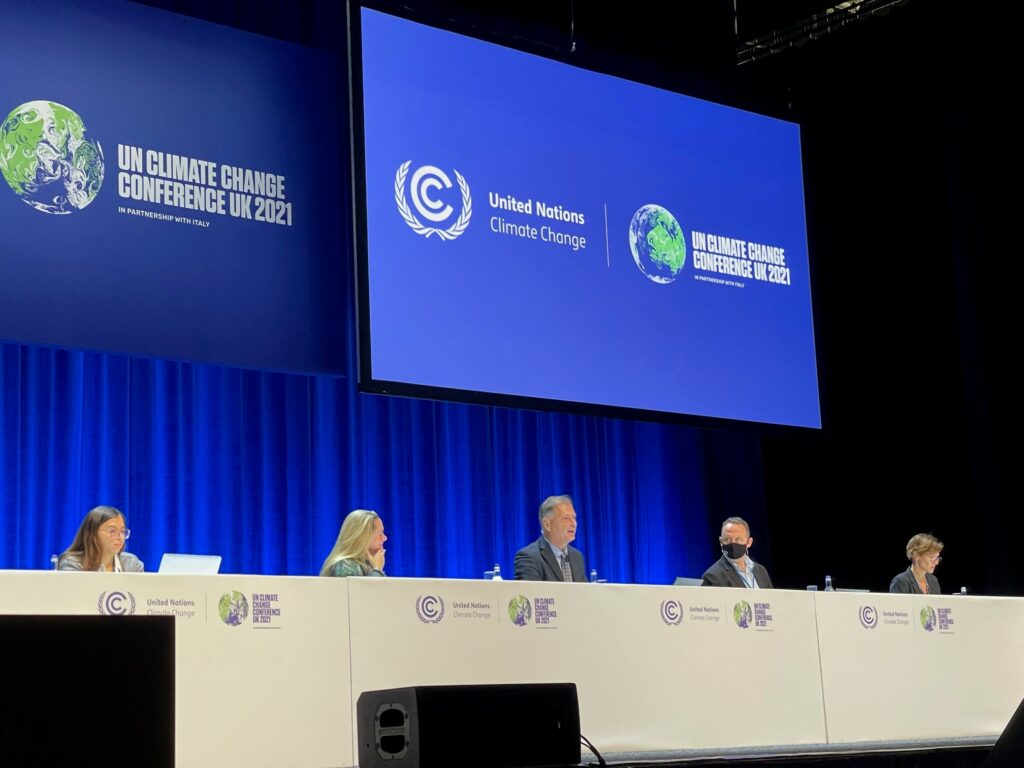 Fighting climate change requires a coordinated, all-hands-on-deck approach. This calls on all stakeholders to recognise shared interests, pursue shared goals and manage shared risks. The goal of COP26 was to chart this kind of collective path forward. At COP, IKEM joined delegates from nearly 200 other countries to create a common vision for the systemic […]

A sustainable partnership: how ongoing collaboration between IKEM and the University of Greifswald advances climate research 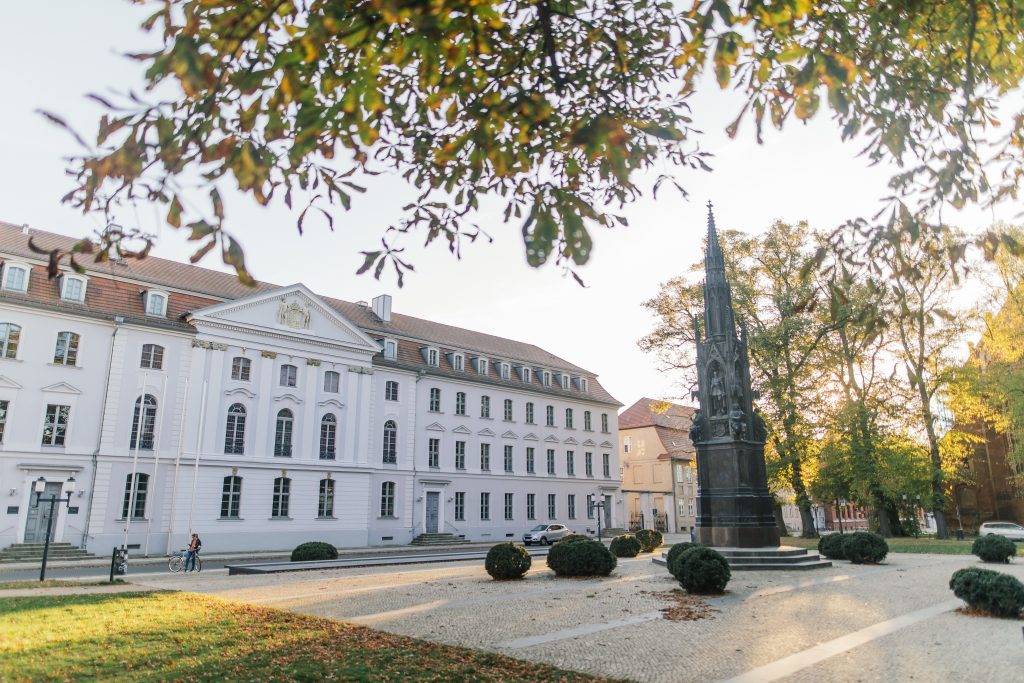 The IKEM Annual Conference was held in Greifswald this year, a testament to the significance of the long-running collaboration between the institute and the University of Greifswald. In honour of the event, we’re taking a closer look at the history of this collaboration and the benefits it provides for research at both organisations. In 2004, […]

‘I was always drawn to environmental law’: Interview with Professor Michael Rodi 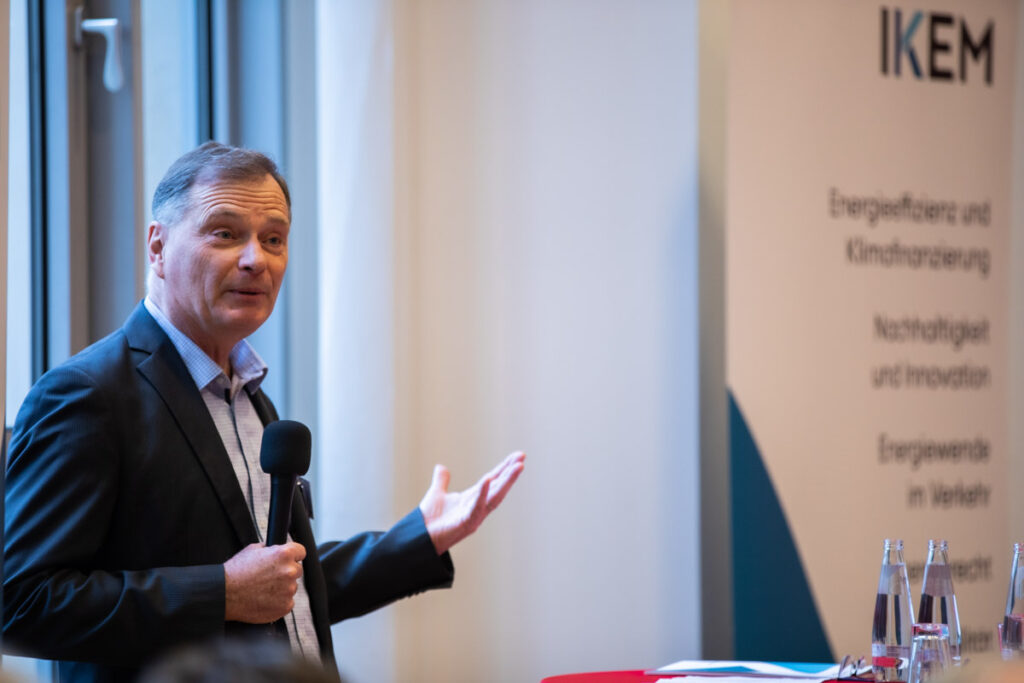 Professor Michael Rodi is the director of IKEM, a professor emeritus at the University of Greifswald, and a pioneer in the field of environmental law: he has studied the links between law, sustainability and climate policy since the early years of the discipline. This has been a busy autumn for Professor Rodi, who in the […] 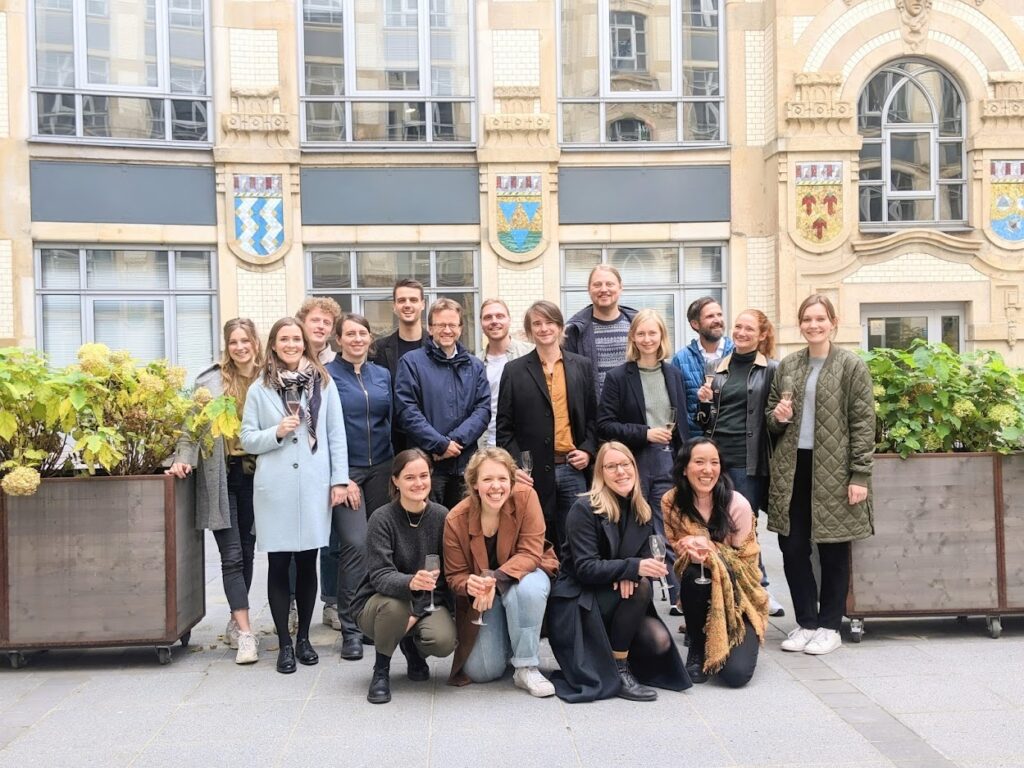 The evidence is in: a clear majority of Germans support renewable energy expansion (82%) and view the energy transition as a collaborative effort that requires everyone to do their share (83%). At the same time, many perceive the actual implementation process as chaotic and unfair and criticise the lack of opportunities for civil society to […]