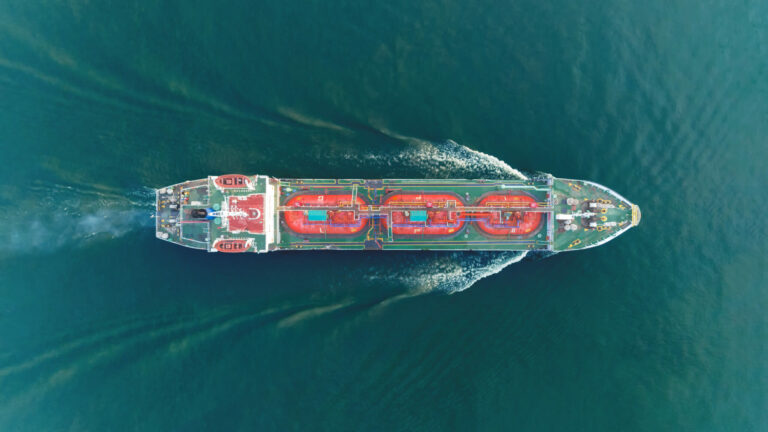 Hydrogen is a key element of the global energy transition, because it can be used to store electricity from renewable energies and transport it over long distances. This allows for renewable energy to be imported from countries with better conditions for the production of hydrogen than Germany. One of these countries is Australia, which plans to expand its generation capacities over the next years and is focusing its hydrogen strategy on exports.

The German-Australian project HySupply aims to investigate the feasibility of a value chain for renewable hydrogen between the two countries. The findings will lay the foundations for a long-term hydrogen partnership between Germany and Australia.

On behalf of the project consortium, IKEM analyzed the regulatory framework for the transport of liquid hydrogen and the hydrogen carriers ammonia, methanol and LOHC from Australia to Germany. The legal study, published in June 2022, shows that the import of hydrogen is feasible despite a complex regulatory and planning framework and high safety requirements.